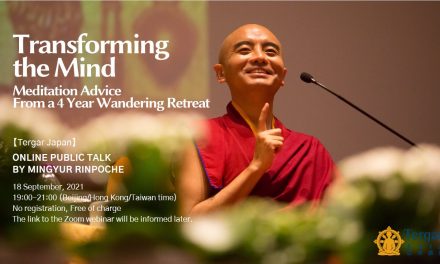 Transforming The Mind: Meditation Advice From a 4 Year Wandering Retreat 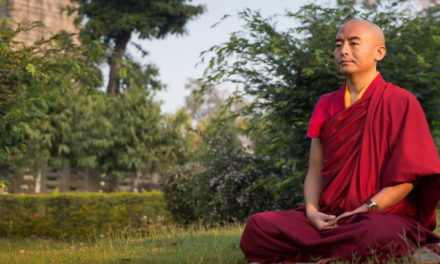 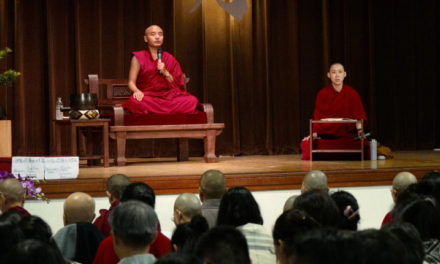 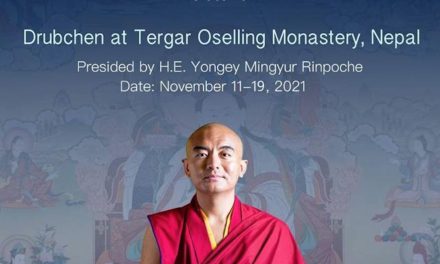