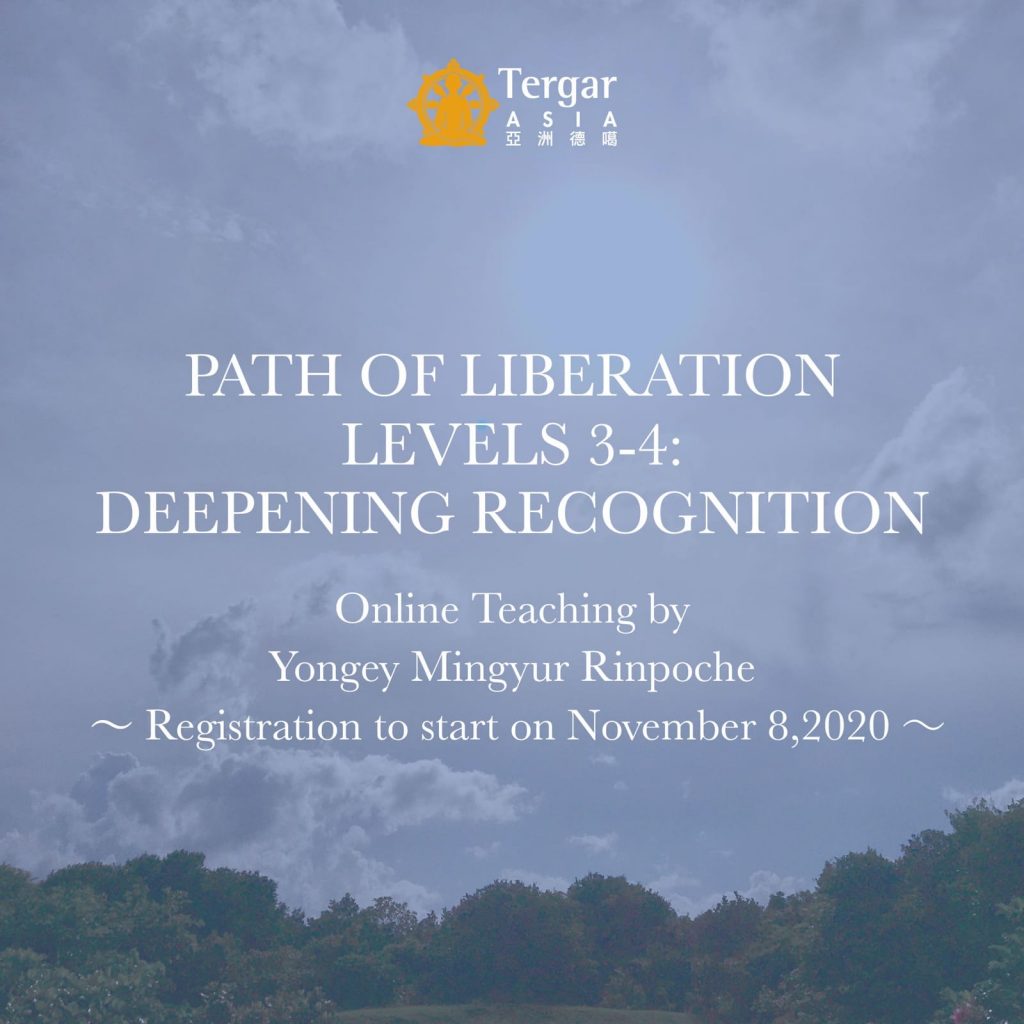 The Path of Liberation is an experiential path of meditation for those who wish to practice the Buddhist teachings under the guidance of Mingyur Rinpoche. The Levels 3 and 4 programme goes further into the unique lineage of nature of mind practice taught by Rinpoche, designed to strip away the causes of suffering and uncover the radiant awareness that underlies all experience.

Mingyur Rinpoche will teach in English while a supplementary class by Khenpo Kunga will be taught in Tibetan, with English translation. Translation will also be offered in Chinese Mandarin, Cantonese, Korean and Indonesian.

The retreat is open only to those who have already attended and completed the practice requirements for Path of Liberation Levels 1 and 2.

Participants must fully attend the course. Absence in any of the classes will mean they have to retake the course to progress to the next level of the programme.

What is included in the retreat?

What is the Path of Liberation?

The Path of Liberation is an experiential path of meditation for those who wish to practice the Buddhist teachings under the guidance of Mingyur Rinpoche. The Levels 3 and 4 programme goes further into the unique lineage of nature of mind practice taught by Rinpoche, designed to strip away the causes of suffering and uncover the radiant awareness that underlies all experience.

For more information about the Path of Liberation, please see the Tergar Asia programme page. 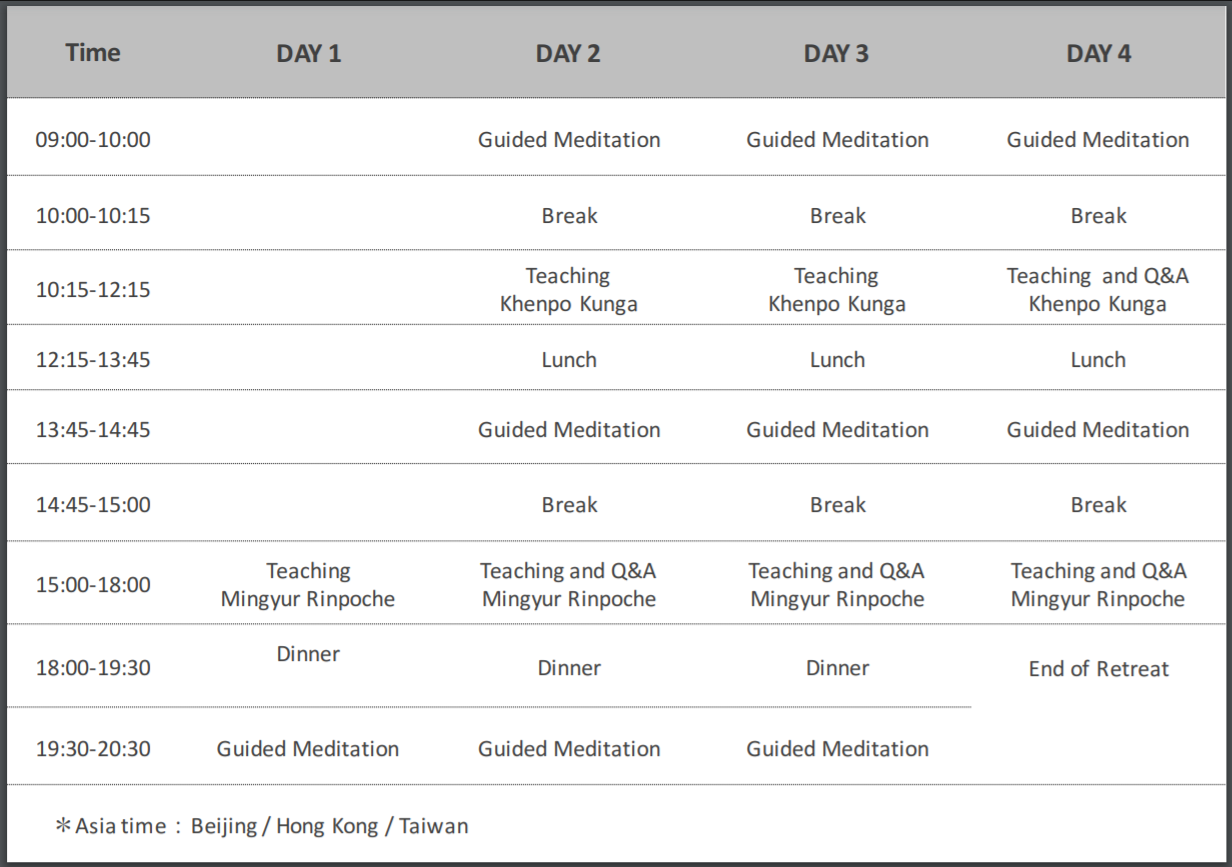 What software do I need to attend the online retreats/courses?

The retreats and courses will be hosted on Zoom. If you have not used Zoom before, please take a moment before the retreat begins to download, install, and familiarise yourself with the software.

Download the Zoom app here, and visit its FAQ page. Take the Zoom test well before the retreat begins to make sure you have the most updated version of the software and that your equipment and connections work properly.

Q: How do I know I have successfully registered for the retreat/course?

If you don’t receive the confirmation email within two days, please write to us with the name and email address you used for registration:

Q: How do I attend the retreat/course after registration? 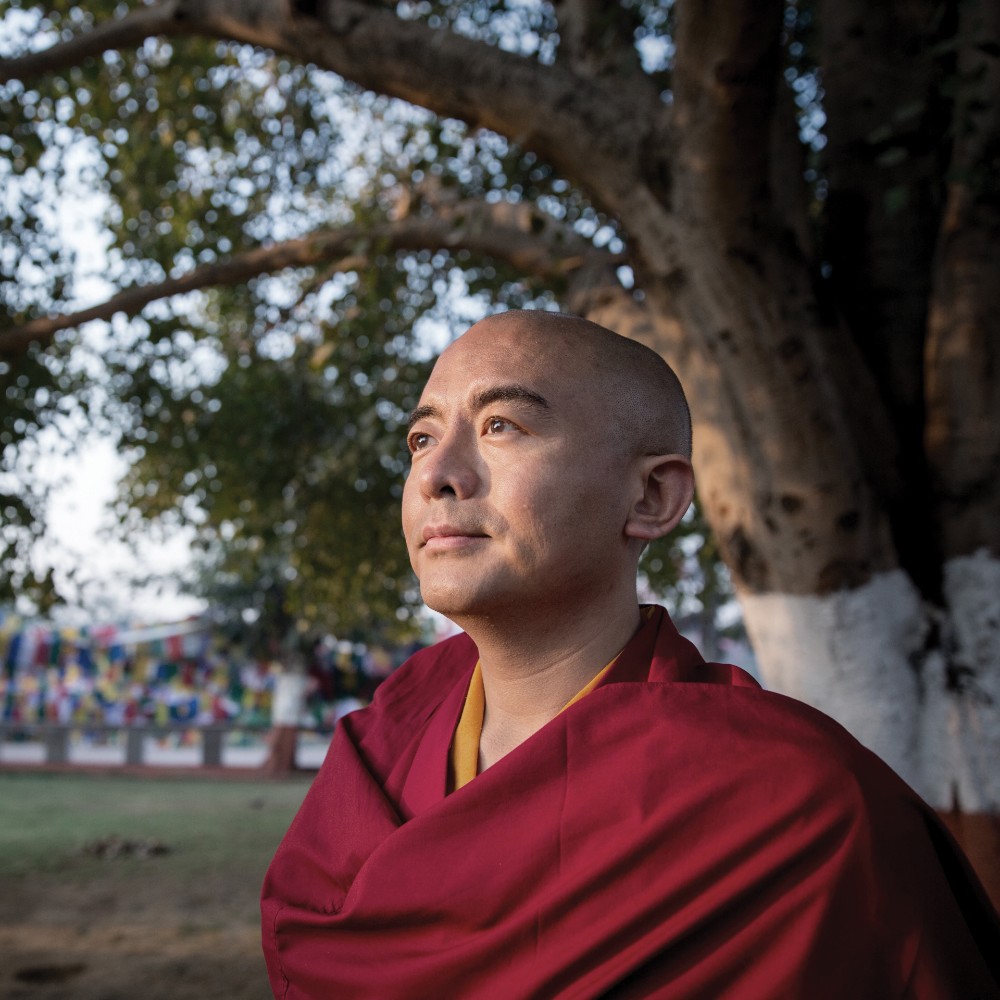 In addition to extensive training in the meditative and philosophical traditions of Tibetan Buddhism, Mingyur Rinpoche has also had a lifelong interest in Western science and psychology. At an early age, he began a series of informal discussions with the famed neuroscientist Francisco Varela, who came to Nepal to learn meditation from his father, Tulku Urgyen Rinpoche.

Many years later, in 2002, Mingyur Rinpoche and a handful of other long-term meditators were invited to the Waisman Laboratory for Brain Imaging and Behavior at the University of Wisconsin, where Richard Davidson, Antoine Lutz, and other scientists examined the effects of meditation on the brains of advanced meditators. The results of this groundbreaking research were reported in many of the world’s most widely read publications, including National Geographic and Time.

Currently, Mingyur Rinpoche teaches throughout the world, with centers on four continents. His candid, often humorous accounts of his own personal difficulties have endeared him to thousands of students around the world. His best-selling book, The Joy of Living: Unlocking the Secret and Science of Happiness, debuted on the New York Times bestseller list and has been translated into over twenty languages. Rinpoche’s most recent book is In Love with the World: A Monk’s Journey Through the Bardos of Living and Dying, a rare and intimate account of his near-death experience and the life-changing wisdom he gained from it. 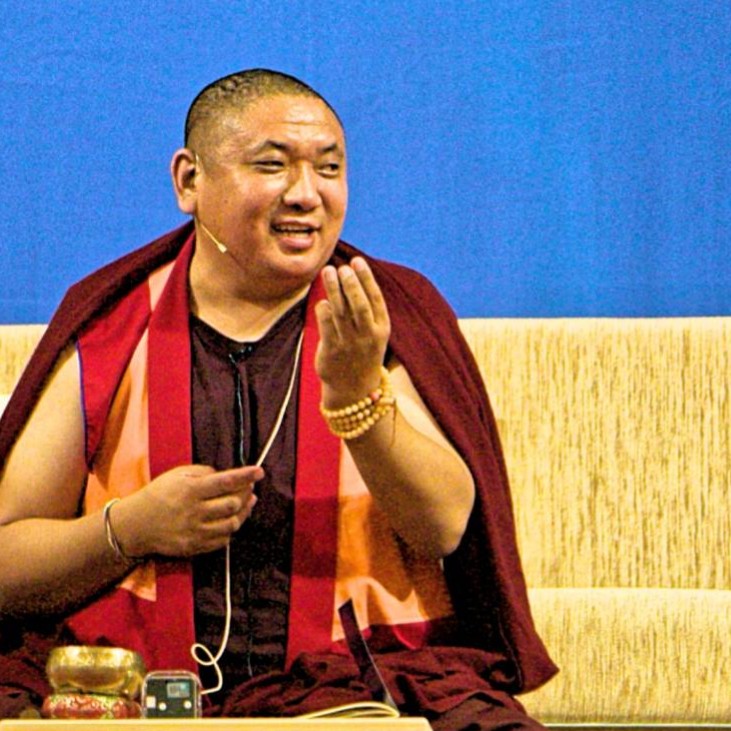 Khenpo Kunga became a monk at a young age and began his education at Tergar monastery, where he studied the rituals, prayers, and other traditional practices of the Tibetan Buddhist tradition. At fifteen, he entered an extended meditation retreat and spent three years mastering the profound contemplative practices of the Kagyü lineage.

Following this period of intense meditation practice, he entered the renowned Dzongsar monastic college near Dharamsala in Northwest India. After studying there for eleven years and receiving his Khenpo degree (roughly equivalent to a PhD), he taught at Dzongsar college for three additional years. Khenpo Kunga’s primary teacher is Yongey Mingyur Rinpoche, though he has studied with many other revered masters as well.

In recent years, Khenpo Kunga has taught in Asia, Europe, and the United States as one of the main teachers for the worldwide network of Tergar monasteries, meditation centers, and meditation groups.