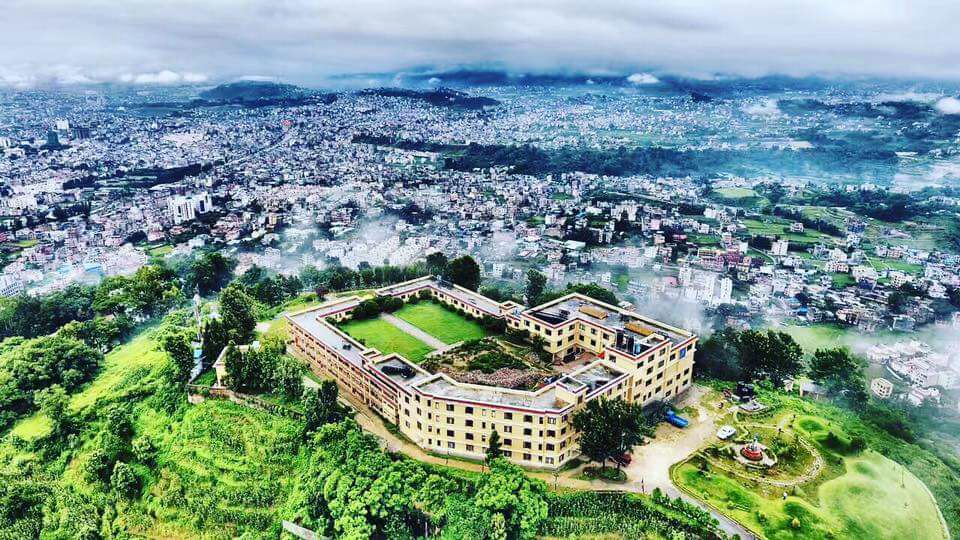 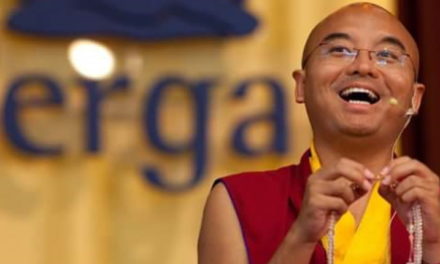 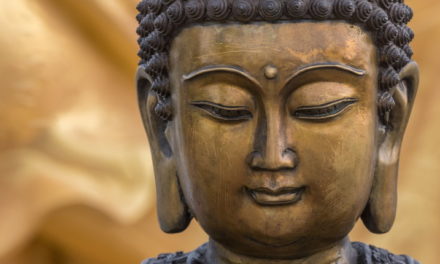 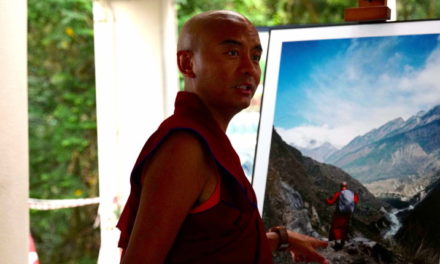 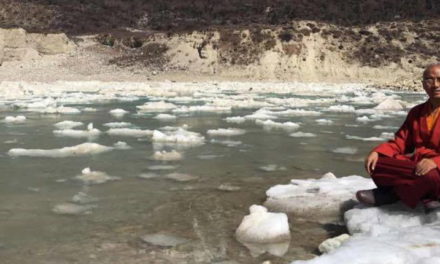 What is the Path of Liberation? (obsolete)